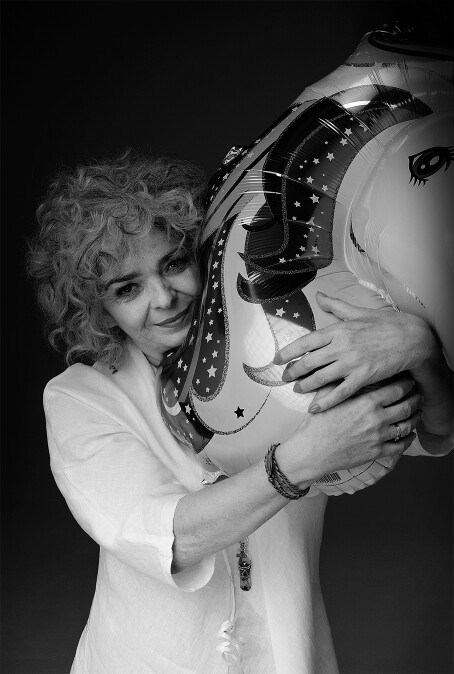 (b. 1957) is a writer and a columnist, one of Poland’s favorite authors. She dreamed of writing ever since she was a child, but before this finally happened, she experimented with various professions, working as a nurse, a teacher, and in a warehouse. She spent many years writing for women’s magazines, where she was a columnist and responded to readers’ mail. She also wrote such articles as “Sex with the Plumber”. In 1997, she made her debut with the novel Biting the Worm, which radically changed her life. Her next book, Not on Your Life! (2001), was turned into a major film three years later, much like her fourth book, I’ll Show You!. Grochola combines a charmingly light touch, a deep way of looking at people’s problems, pain, and humor with literary finesse – and this has brought her millions of devoted readers in Poland. She has been translated into many languages, including German, Russian, Hungarian, Czech, Italian, and Vietnamese. She lives outside of Warsaw in a small home that she built by herself. Her most important works have been: Biting the Worm (1997), Not on Your Life! (2001), Heart on a Sling (2002), I’ll Show You! (2004), The Personality of the Moth (2005), What Did I Tell You! (2006), The Green Door (2010), Needlepoint (2011) Kata and Houston, We Have a Problem! (2012)

Books by this author 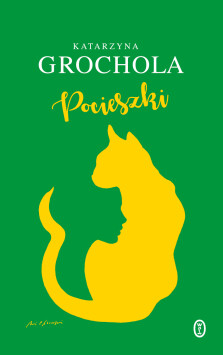 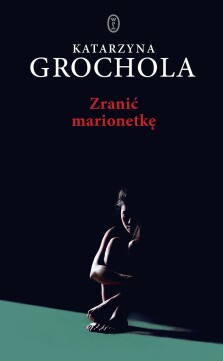 Books by this author

Your experience on this site will be improved by allowing cookies. More info here.